Adele has hit a milestone in her ongoing divorce from her estranged husband, Simon Konecki.

The “Hello” singer, 32, has reached a breakup settlement with Konecki, according to multiple reports.

The star also filed a judgment packet with the court last week.

She and Konecki announced their split in April 2019 and the singer officially filed for divorce in September of that year.

ADELE’S STYLE AND BODY TRANSFORMATION OVER THE YEARS 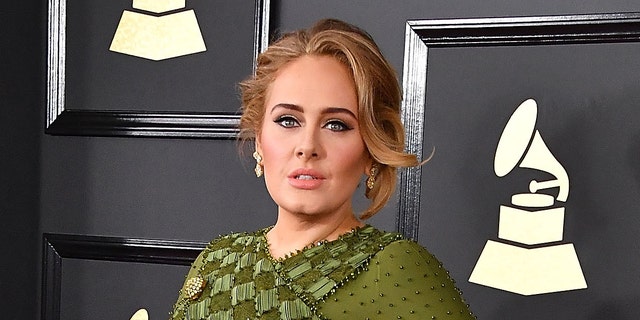 Us Weekly reports that each party was representing themselves in the case and was awaiting a judge’s signature on the settlement after a period of mediation.

Reps for the singer did not immediately respond to Fox News’ request for comment.

The marriage between the two, who share an 8-year-old son, Angelo, was announced during a concert in Brisbane, Australia, in 2017. That same year, she thanked him by name at the 2017 Grammys, calling him her “husband.”

The couple had been together since 2011. 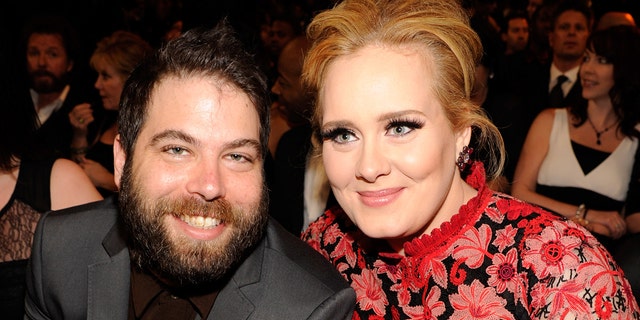 In October 2019, rumors began to swirl that the songstress was dating rapper Skepta after they were spotted spending time together, though eventually, she said she was “single.”

“Happy Halloween! I’m going back to my cave now to be the (single) cat lady that I am!” Adele wrote on Instagram at the time. “Peace out til next year.”

Matt James has already ended his relationship with Rachael Kirkconnell, the winner of his season on “The Bachelor.” The reality star, 29, revealed during the “After the Final Rose” special that he ended things with Kirkconnell, 24, after she was involved in a scandal that included claims of racism against her. In January, Rachael was […]

Deck the halls without Holly: Willoughby rules out I’m a Celebrity return

Image copyright Getty Images Image caption Holly Willoughby presented this year’s season of I’m a Celebrity alongside Declan Donnelly Holly Willoughby has said she will not return to present I’m a Celebrity… Get Me Out of Here, calling the role a “once in a lifetime adventure”. The This Morning host had stepped in to replace […]