The warrants were issued on Wednesday afternoon when Lowe failed to show up in court, a Las Vegas Municipal Court employee told Fox News.

According to the employee, the warrants stem from an incident in 2017 in which Lowe was charged with three counts of “license or permit for wild animals” and another count of “doing business without a license.” 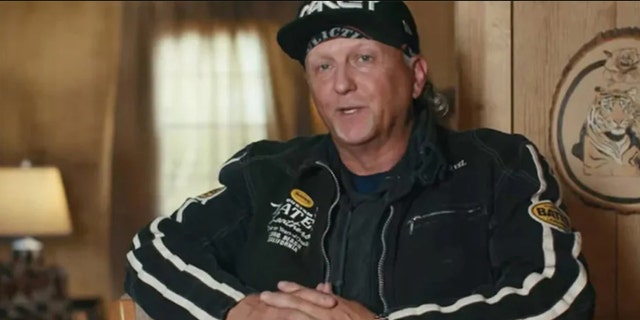 Four bench warrants for Jeff Lowe’s arrest were issued in Las Vegas on Wednesday when he failed to appear in court. (Netflix)

According to TMZ, in 2018, Lowe was convicted of illegally profiting off of animals in the Las Vegas valley. To avoid jail time, he agreed to stay out of trouble.

When reached by Fox News, Lowe said that the “judicial process” is “ignorant.”

The warrants come just days after Lowe and his wife Lauren were arrested for allegedly driving under the influence over the weekend.

Both were arrested for DUIs while only Jeff had the additional charge of allegedly changing lanes improperly.

They were brought into custody around 4 a.m. in Oklahoma City, Okla., TMZ reported at the time. 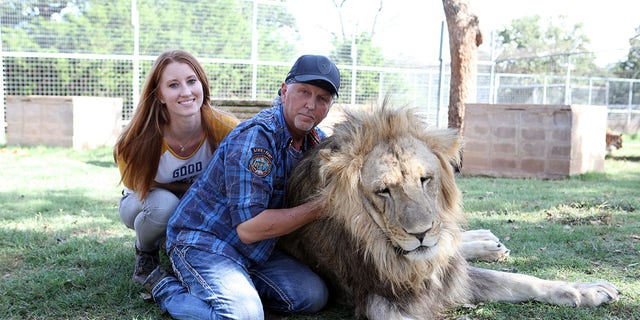 Jeff Lowe and his wife, Lauren, were recently arrested for allegedly driving under the influence, while last month, his zoo was raised by the feds, and nearly 70 animals were seized. (Ruaridh Connellan/BarcroftImages / Barcroft Media via Getty Images)

Furthermore, Lowe’s zoo in Thackerville, Okla. was raided in May by the feds, who seized 68 animals.

The DOJ confirmed that 68 protected lions, tigers, lion-tiger hybrids and a jaguar were taken from the Tiger King Park after obtaining a warrant for “ongoing Endangered Species Act (ESA) violations.”

Lowe confirmed the news of the raid to TMZ, noting that 40-50 federal agents swarmed his zoo at 7 a.m. with a search warrant and reportedly told him to stay inside his house or he’d be arrested. Lowe told the outlet that he estimated roughly 70 animals were seized and that they were particularly interested in finding tiger cubs, which he said he did not have.

The Greatest Dancer: Is there room for another dance show on TV?

Media playback is unsupported on your device Media captionGreatest Dancer judges share stories of their worst dancing injuries The British public seem to love dancing. Or, at least, watching other people dance. Whether it’s BBC One’s Strictly Come Dancing or ITV’s Dancing On Ice, there’s been no shortage of TV dance competitions in recent years. […]

Image copyright EPA Image caption May said making Bohemian Rhapsody had been “an interesting experience” Queen guitarist Brian May has admitted the making of a biographical film about the band has been “a long and bumpy road” with “a good deal of wreckage”. “I hope it’s okay and we don’t come across [badly],” he said […]