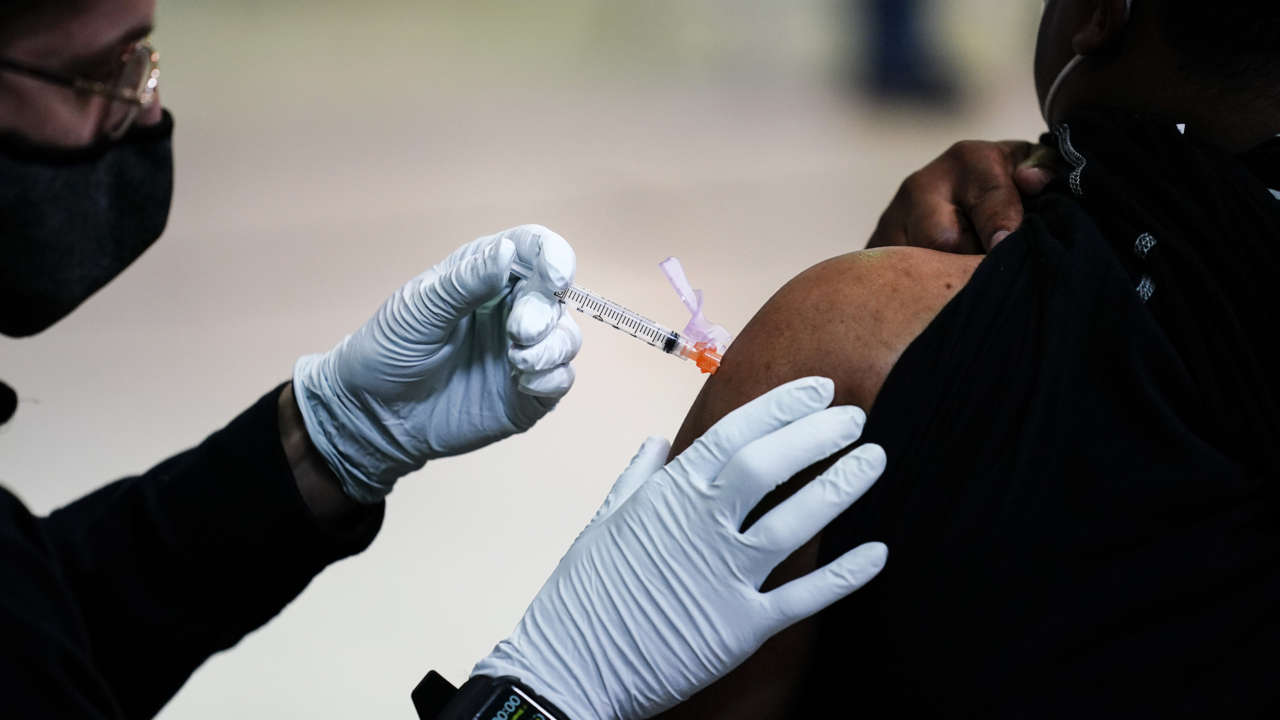 As many as 246 Michigan residents who were “fully vaccinated” against COVID-19 later tested positive for the deadly bug — including three who have died, according to a new report.

The group — whose cases were reported between Jan. 1 and March 31 — tested positive at least two weeks after receiving the last dose of the inoculation, a health official told the Detroit News.

“Some of these individuals may ultimately be excluded from this list due to continuing to test positive from a recent infection prior to being fully vaccinated,” Lynn Sutfin, a spokeswoman for the state Department of Health and Human Services, said in an email Monday.

“These cases are undergoing further review to determine if they meet other CDC criteria for determination of potential breakthrough, including the absence of a positive antigen or PCR test less than 45 days prior to the post-vaccination positive test,” Sutfin said.

“In general, these persons have been more likely to be asymptomatic or mildly symptomatic compared with vaccinated persons,” she said, adding that hospitalization data were available for 117 of the cases, while 129 were incomplete.

The three people who died were all 65 or older and two “were within three weeks of completion of vaccination,” she said.

“While the majority of the population develops full immunity within 14 days of completion of their vaccine series, a small proportion appear to take longer to mount a full antibody response. CDC is actively working to better understand the risk characteristics of this group,” she added.

The newly released data emerged as COVID-19 cases in Michigan, which leads the nation in new cases by population, continue to rise and officials seek to boost jabs.

The state surpassed 700,000 cases Monday, according to the Detroit News.

Last week, Gov. Gretchen Whitmer said she was increasing the state’s goal from 50,000 shots administered per day to 100,000 per day.

This article originally appeared on the NYPost.com

Are drink-driving limits too high?

Image copyright Getty Images Image caption How many drinks takes you over the limit varies from person to person Have you ever decided to drive your car after a few drinks and wondered whether you were close to the limit – if it was safe? If you live in England, Wales or Northern Ireland, you […]