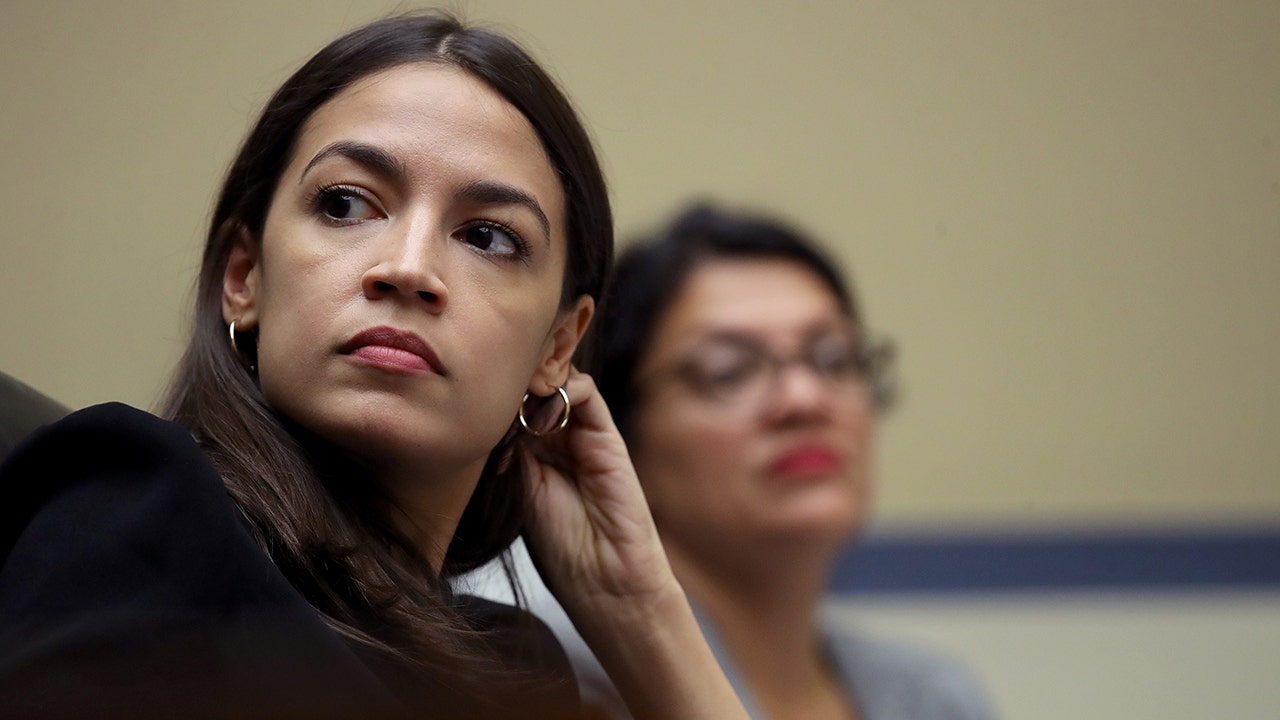 U.S. Rep. Alexandria Ocasio-Cortez, D-N.Y., met with one of New York City’s leading Jewish groups last week for the first time since taking office in 2019 — after what some called a snub of the area’s Jewish leadership.

Ocasio-Cortez, now in her second term in Congress, told the head of the Jewish Community Relations Council, Michael Miller, she hadn’t yet met with city or statewide Jewish groups sooner because she has been “focused on our backyard,” the Jewish Telegraph Agency reported.

She said she has worked with smaller Jewish groups in the Bronx and Queens and the liberal nonprofit advocacy group J Street.

The Jewish Community Relations Council and the New York Board of Rabbis had expressed frustration that Ocasio-Cortez hadn’t met with the groups after she was first elected in 2018. She also pulled out of a memorial for assassinated Israeli Prime Minister Yitzhak Rabin held by the Americans for Peace Now due to pressure by liberal groups, JTA reported.

During the public interview for the group’s “Congressional Conversations,” the lawmaker told Miller she values both the “safety and the human rights” of Israelis and Palestinians and intimated that a two-state solution may be hampered by Israeli settlements in Palestine.

Miller called the discussion “an opening” and said the group would like to stay in contact with Ocasio-Cortez.

As snowstorm looms, DC’s delegate to Congress seeks OK for kids to go sledding outside Capitol

Washington, D.C.’s non-voting delegate to Congress pleaded with Capitol Police on Saturday, asking the department to loosen security measures as the nation’s capital braces for what could be one of the biggest snowstorms in years. “The west side of the Capitol is well known as perhaps the best place for sledding in D.C.’s high-density urban environment,” Eleanor […]

Speaking in the House of Lords, Home Office Minister Baroness Williams said “On an experimental basis we will ask police forces to record and identify any crimes of violence against the person including stalking and harassment, and sexual offences where the victim perceives it to have been motivated by a hostility based on their sex”. […]