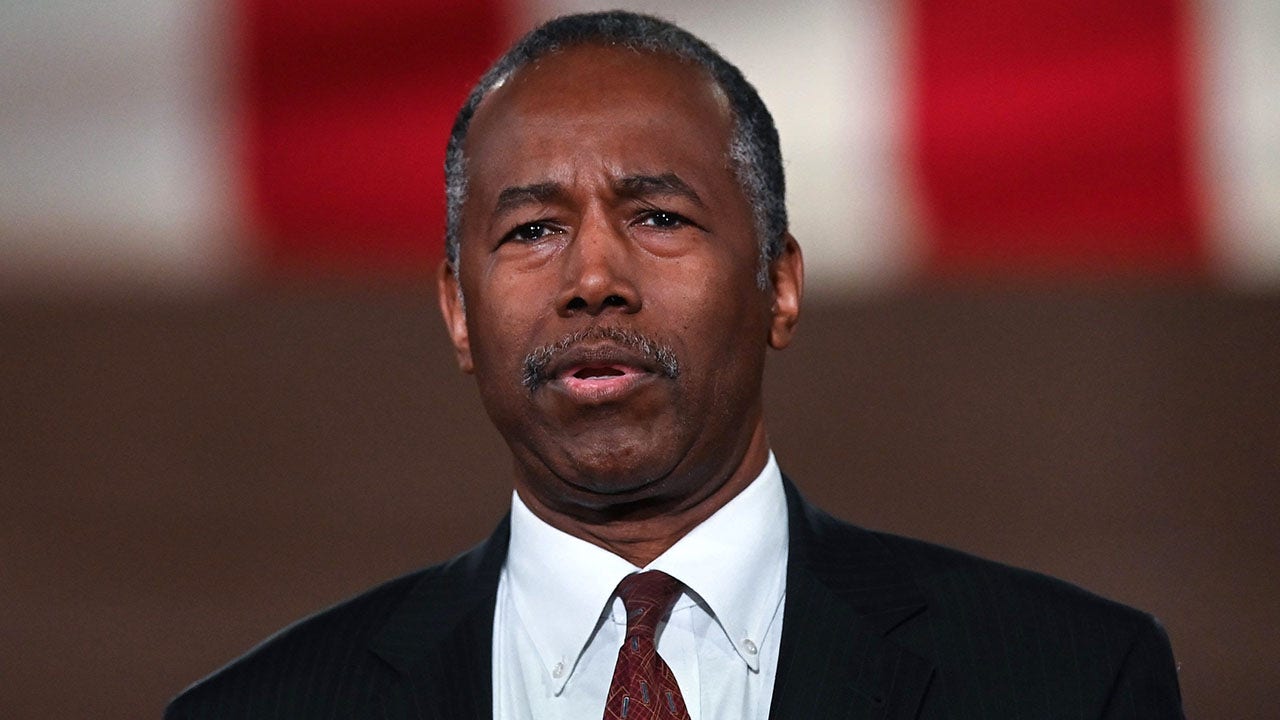 “As a neurosurgeon, when I open that head and operate on a brain, which makes you who you are, I can’t tell whether you are Black, White, Yellow or Brown,” Carson told host Laura Ingraham. “It’s absurd.

“We need to move away and start to think about something that is important in this country,” he added. “Just using this to divide people and to provide power for a political class is absolutely absurd and unnecessary.”

He also reacted to Washington Post writer and MSNBC host Jonathan Capehart, who recently said there is “no way to be Black in America” without “liv[ing] under siege.”

“[He] dreamed of … a nation where people were judged by the content of their character and not the color of their skin. Every day it seems like there is something else to inflame the racial situation,” he said.

“I am not saying there is not a racial problem, but I will say it has gotten so much better if my lifetime. The difference is night and day. We need to keep working on it. There was racism yesterday and today and tomorrow, but it doesn’t have to be a central focus of everything we do.”

Carson added there is no reason to change educational standards to control for racial differences, which Ingraham had described as “adjusting for educational outcomes instead of holding the bar high for everyone regardless of skin color.”

“A person with a normal IQ is good at math,” he responded. “People say, ‘I am not good at math.’ Not true. It’s a matter of how you are taught. That’s where we need to be investing resources. The way school systems work now, it’s millage [property] taxes, so if you live in a poor area there is not a lot of money for your school.

A former employee of the Washington Center for Equitable Growth, a think tank led by newly appointed Biden economic adviser Heather Boushey, accused the longtime Democratic aide on Tuesday of forcing her to resign her post in retaliation for a blog post that drew the ire of management. The employee, Claudia Sahm, resigned from the […]

'We're going to run out of money in the afternoon'