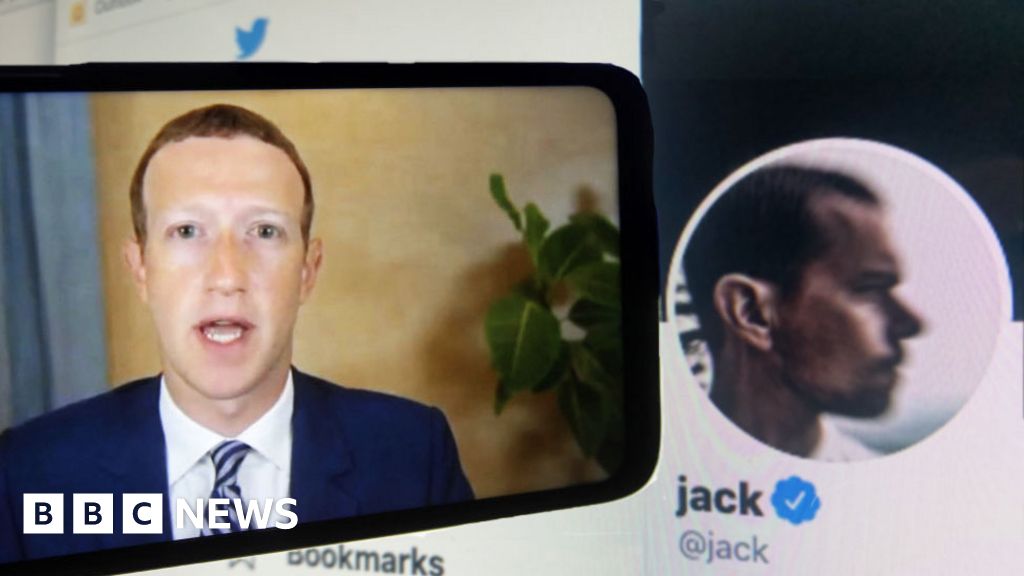 They were previously questioned by the Senate Commerce Committee last month in what was a more rowdy event.

Image copyright Hunan Transportation Channel/Weibo Image caption A total of nine mining rigs were found installed at the school in Hunan A Chinese headmaster has been fired after a secret stack of crypto-currency mining machines was found connected to his school’s electricity supply. Teachers at the school in Hunan became suspicious of a whirring noise […]

A businessman fighting for the “right to be forgotten” has won a UK High Court action against Google. The man, who has not been named due to reporting restrictions surrounding the case, wanted search results about a past crime he had committed removed from the search engine. The judge, Mr Justice Mark Warby, ruled in […]