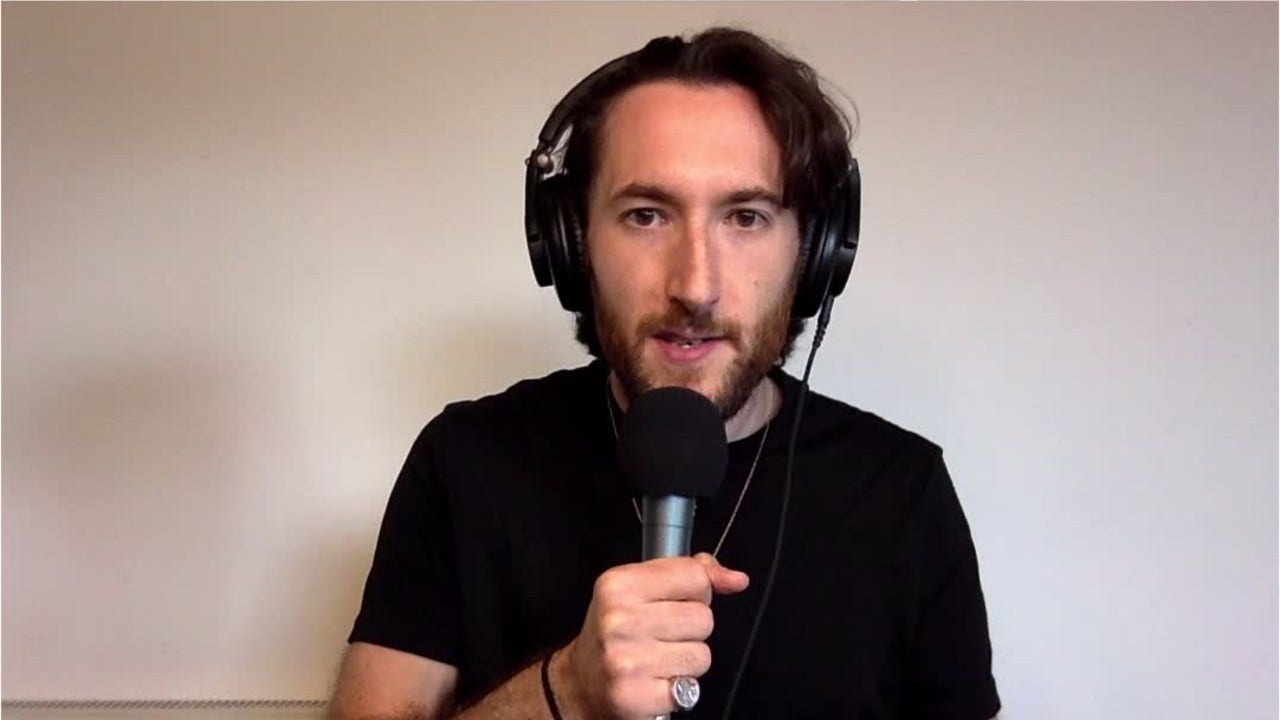 As the Israel-Palestinian conflict continues to devastate the Middle East, the Western culture war has divided those outside the region on the issue as well.

Jews everywhere were left feeling shocked and abandoned as the world seemingly turned a blind eye toward a recent rise in anti-Semitic attacks occurring in cities across the US, the UK and other European countries, British podcaster Daniel Rosenberg tells Fox News. Rosenberg, who has dealt with anti-Semitism his entire life, is speaking out against what he says is blatant hypocrisy and ignorance.

“We are afforded more rights now than any other point in history. However, what is becoming increasingly apparent, is that anti-Semitism or anger or hatred towards Jews is seemingly the last acceptable form of racism,” said Rosenberg, who hosts “The Sod’s Law Podcast.”

In a widely circulated clip from one of Rosenberg’s recent episodes, the British Jew living in northern UK blasted all those who remained silent amid the rise in anti-Semitic hate crimes and said their silence “was like a f—ing thunderclap.”

“I work every day with people from all over the world,” said Rosenberg in the video posted to his Twitter account, “and I can count on one hand the number of those people who’ve reached out to check on us or express concern for the rise in Jew hatred in recent weeks.”

“Those people who are of a mixture of ignorance and a desire to present themselves as following the trend of the week are absolutely content with the idea of Jews worldwide living in fear of the communities they’ve actually helped build or contributed to for generations” he continued.

Rosenberg, whose family fled Eastern Europe and settled in the UK in the late 1800s, clarified that he is not speaking directly about the ongoing conflict in the Middle East, which he called tragic “for all those involved,” but on the anti-Semitism targeting Jews in the diaspora, i.e., anywhere in the world outside of Israel.

During the last two weeks of May, the Anti-Defamation League (ADL) tracked a 75% spike in anti-Semitic incidents in the U.S., including brazen assaults, vandalism, harassment and hate speech.

He attributed this mass hypocrisy to a number of factors, including the mainstream media biases, the polarizing nature of today’s politics and ignorance.

Last week, Google’s head of diversity, Kamau Bobb, left his position after a 2007 anti-Semitic blog post surfaced, though he remains at the company.

Similarly, Tala Halawa, a Palestinian journalist for the BBC, is under investigation by the network after 2014 tweets were recently brought to light in which she used the hashtag “#HitlerWasRight” among a string of other anti-Israel and anti-Semitic posts.

Rosenberg pointed to these instances as examples of how large, influential corporations tolerate anti-Semitism in their companies, a bias that bleeds into their work and influences their audiences.

Rosenberg hopes people will start to educate themselves and gauge their own opinions on these matters.

“When you’ve got a bunch of people waving flags saying ‘Kill the Jews,’ and they think they’re doing it for a righteous reason and they’re just wrong because they’re ill-educated, that’s a problem that can be solved.”

“Nobody can help with every problem the world has. I can’t talk about the Jews, the Uighurs, what’s going on in Yemen, the Armenians of Artsakh, I can’t do it all,” he continued.

​Federal agencies were ordered to disconnect servers that may have been compromised during the months-long suspected Russian-hack of the Treasury and Commerce departments and scan their networks for “malicious actors,” the Department of Homeland Security said. “Tonight’s directive is intended to mitigate potential compromises within federal civilian networks, and we urge all our partners — […]

HONG KONG (AP) – Prominent Hong Kong democracy advocate and newspaper publisher Jimmy Lai was again denied bail on Thursday ahead of his April trial on charges of colluding with foreign forces. Lai is one of several activists facing charges and possibly lengthy prison terms under the sweeping National Security Law that Beijing imposed on […]