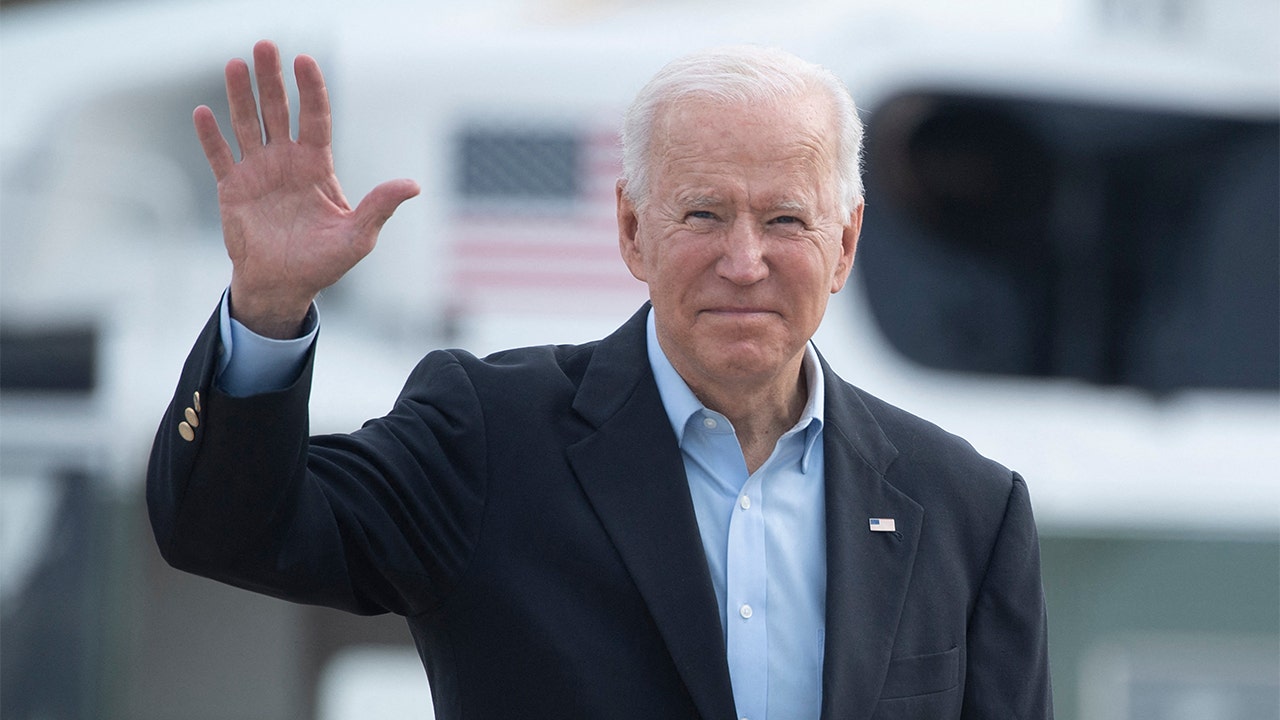 It is being called a summit marathon for President Biden. Five high-level foreign meetings in just over a week — if you include his session with the queen — plus sidebar chit-chats. Just the sort of thing the president, with decades of foreign policy experience, relishes. And after some interesting years with former President Trump at the helm, something his allies might welcome.

“We are all hoping that a new sense of leadership and movement forward within the western alliance will emerge from this meeting,” German journalist and author Thomas Kielinger told Fox News.

French analyst Christian Malard added, “What they expect from Biden is probably the restoration of what I would call a ‘normal relationship.’”

The Heritage Foundation’s James Carafano sniffed at the hype, telling us, “I think he’ll be fine because the expectations are incredibly low.”

Still the goal for the president at the G-7 summit, held in the southwestern British region of Cornwall, is pretty lofty. As national security adviser Jake Sullivan said, it’s “… to rally the world’s democracies to tackle the great challenges of our time.”

Getting COVID-19 vaccines to all of the world, getting economic growth going internationally post-COVID, dealing with global warming and global taxation issues are just some of the laundry list of items to be addressed.

Kielinger wants action not words. “I think for democracy to remain credible and trustworthy it has to show that it can do things for the improvement of mankind.”

Malard agreed, saying he wants more than rhetoric, especially after oratorical flourishes by past presidents. “The tone will be different … more trust, but at the same time I will use the old expression used by Reagan: Trust but verify.”

China is not invited to the any of the gatherings but will be a presence all the same. Sullivan notes the “rules-based” proposals dealing with issues like world public health would be “… an alternative to what China has on offer.”

Meetings with NATO and EU leaders in Brussels early next week will focus on trade and security issues.  The Trump administration’s quick final exit from Afghanistan will no doubt come up. But another major foreign policy focus will be Russia. Leading up to the climax of the talk-a-thon’s, the summit next Wednesday with Russian President Vladimir Putin.

Multiple issues will be taken up in the Geneva meeting, from Ukraine and Belarus to cyber-hacking and human rights.

Malard thinks Biden will have backing from his allies, “I think he will get … more support, more backing.”

Heritage analyst Carafano has a warning for President Biden: “The one thing we’ve learned now from many successive Presidents is we have the same Putin. Russian policies aren’t going to demonstrably change.”

Perhaps happily for President Biden there is something else that doesn’t change much either in the U.K.: the Royals. As for many presidents before him, the meeting for him and the first lady at Windsor Castle with Queen Elizabeth II in between all the politicking could be as soothing as a nice cup of English tea.

Covid: Biden vows 100m vaccinations for US in first 100 days

US Attorney General William Barr said his justice department has so far found no proof to back Mr Trump’s claims of fraud in the election. https://www.bbc.co.uk/news/election-us-2020-55153918 Facebook Twitter Google+ Pinterest LinkedIn

The violent conflict between Israelis and Palestinian militants this week sent rockets flying and buildings crumbling under targeted airstrikes, but for some residents of cities like Lod with mixed Arab and Jewish populations, the riots and mobs in their streets are more worrying. “I don’t have a problem with my Jewish neighbor nor any other […]